This weekend I had the honor and privilege of attending my friend SFC Greg Stube's retirement ceremony in Fort Bragg, North Carolina. Greg is a true hero and patriot and I thank him for inviting me to this special occasion. Greg just finished filming an episode of "Coming Home with Greg Stube" aboard the Therapy-IV and will air at the end of June. Air dates will be posted as they become available.

To see an episode of "Coming Home with Greg Stube" please visit http://cominghome.tv/

Here are a few photos of our weekend at Fort Bragg, enjoy! 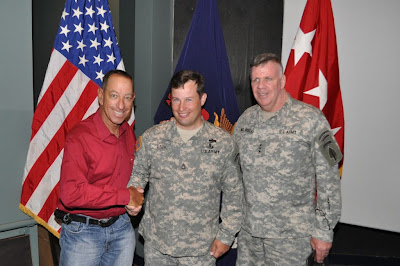 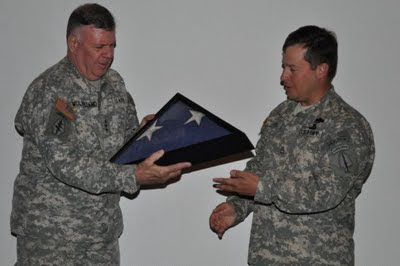 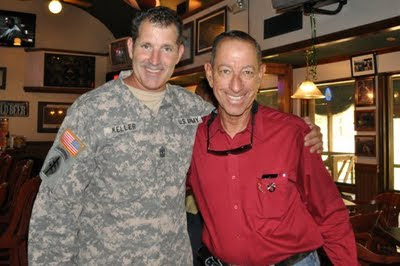 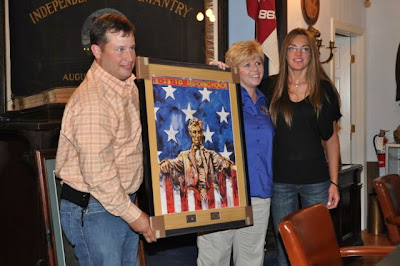 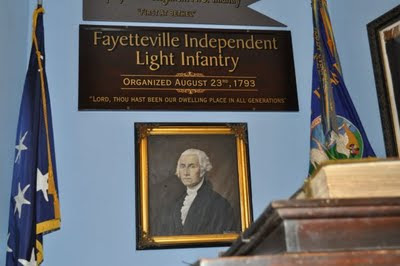 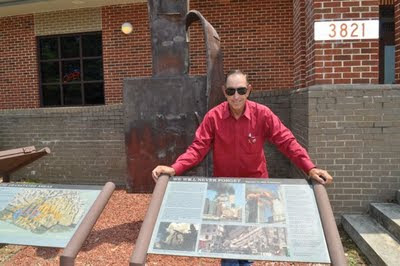 Captain Stan in front of a 9-11 memorial 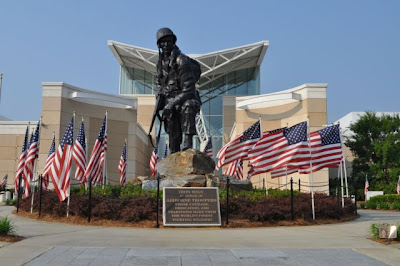 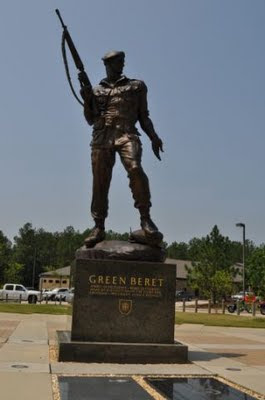 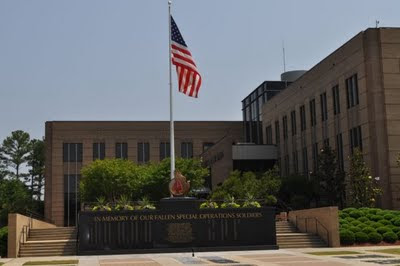