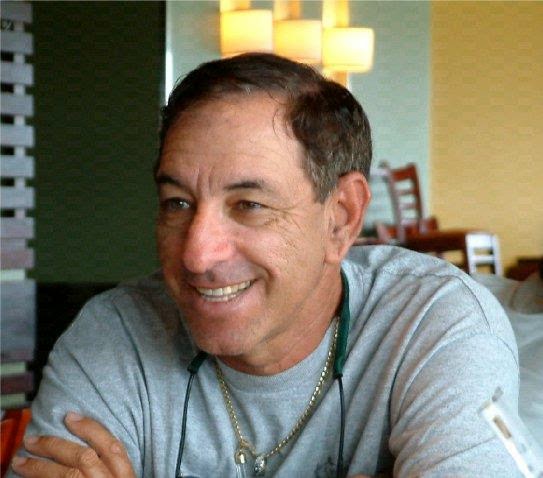 The THERAPY-IV’s captain, Stan Saffan, is an established boater and fisherman with over 40 years of experience fishing in the Miami waters. He started fishing at the age of seven with his father and brother, both on fishing piers and on drift-fishing boats at Haulover Beach. At age thirteen, he started working on all-day drift-fishing boats as a deckhand and then as first mate. Through a combination of experience and instincts, he was able to just about predict what would happen each day, earning the name the human fish to regular customers.

Captain Stan continued to work every weekend, holiday, and summer to perfect the art of fishing the Florida waters, all in the endeavor to fulfill his dream of one day becoming a captain and launching his own fishing charters. Throughout college, he worked at sea every afternoon and weekend on local sportfishing boats and, within a few years, started working full-time on the first “THERAPY.” In 1976, Stan built his first charter fishing boat, and continued to build another one before completing his new 2010 THERAPY-IV.

The THERAPY-IV fleet consists of two magnificent, huge yachts fully-equipped to catch a variety of fish, such as Marlin, Sailfish, Sharks, Dolphin (Mahi-Mahi or Dorado), Tuna, Wahoo, Barracuda, Snappers, and many more. These features include a large tuna tower for spotting big game, giant live bait tanks, giant outriggers for spacing the baits apart and a giant flying bridge with a captain’s chair and two fighting chairs. The cockpit fishing area is equipped with a giant transom door for boating the monsters safely. Deluxe amenities, such as air conditioning, TV, XM satellite radio, bar counter, shower, and more, can be enjoyed on our boats. Deep sea fishing is an adventure available to anyone through The THERAPY-IV fleet- its boats are even outfitted for wheelchair accessible fishing.