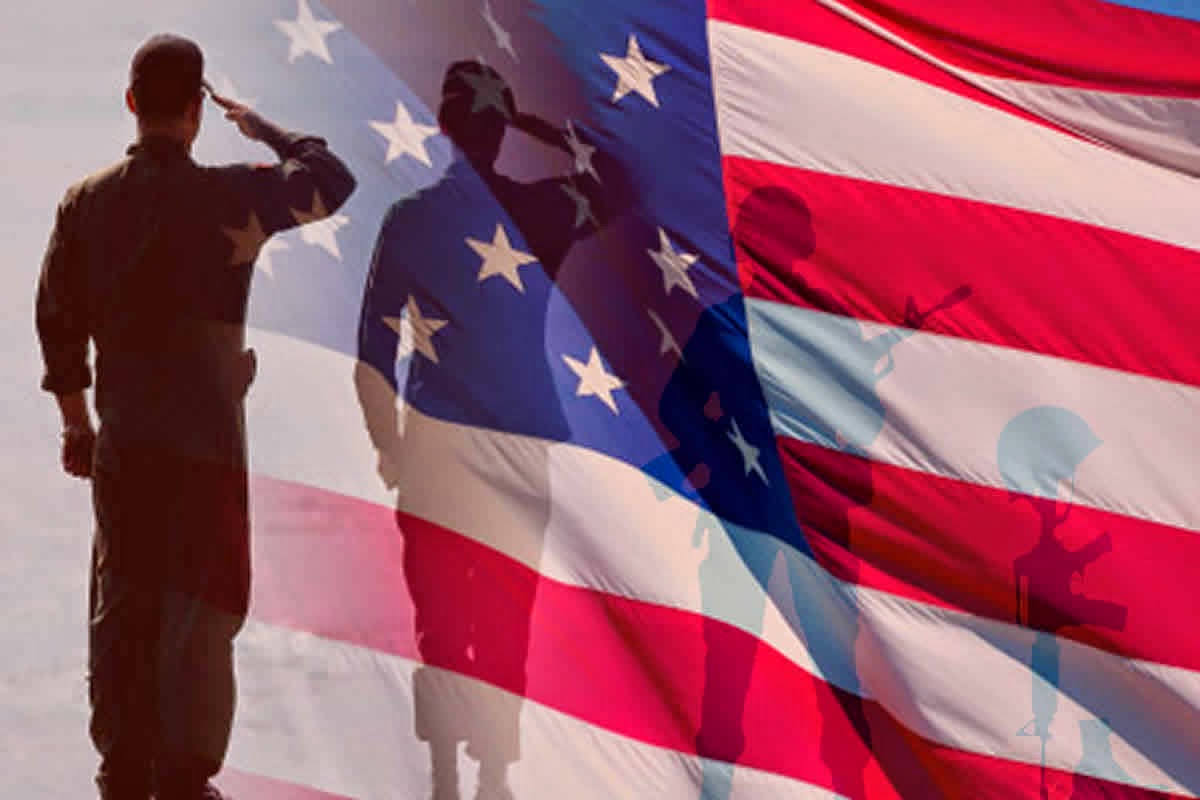 Memorial Day, an American holiday observed on the last Monday of May, honors men and women who died while serving in the U.S. military. Originally known as Decoration Day, it originated in the years following the Civil War and became an official federal holiday in 1971. Many Americans observe Memorial Day by visiting cemeteries or memorials, holding family gatherings and participating in parades. Unofficially, it marks the beginning of summer. There’s no better time to put on some sunscreen, take a trip out to sea with THERAPY-IV, and enjoy a long weekend the best way imaginable. Our Miami Deep Sea Fishing charter is the best in all of South Florida, equipped with everything you need for a successful fishing trip.

Want to catch the national moment of remembrance at 3:00 pm on Memorial Day? Don’t worry, our cabin is equipped with a big-screen TV, along with other amenities including air conditioning, XM Satellite, radio, bar counter, spacious bathroom and shower, and more. Looking back at the tradition, it is unclear where exactly this tradition originated; numerous different communities may have independently initiated the memorial gatherings. Nevertheless, in 1966 the federal government declared Waterloo, New York, the official birthplace of Memorial Day. Waterloo—which had first celebrated the day on May 5, 1866—was chosen because it hosted an annual, community-wide event, during which businesses closed and residents decorated the graves of soldiers with flowers and flags.

Miami Deep Sea Fishing is an adventure available to anyone through The THERAPY-IV fleet- our boats are even outfitted for wheelchair accessible fishing- so bring your whole family! Our fleet consists of two magnificent, huge yachts fully-equipped to catch a variety of fish, such as Marlin, Sailfish, Sharks, Dolphin (Mahi-Mahi or Dorado), Tuna, Wahoo, Barracuda, Snappers, and many more. These features include a large tuna tower for spotting big game, giant live bait tanks, giant outriggers for spacing the baits apart and a giant flying bridge with a captain’s chair and two fighting chairs. The cockpit fishing area is equipped with a giant transom door for boating the monsters safely.