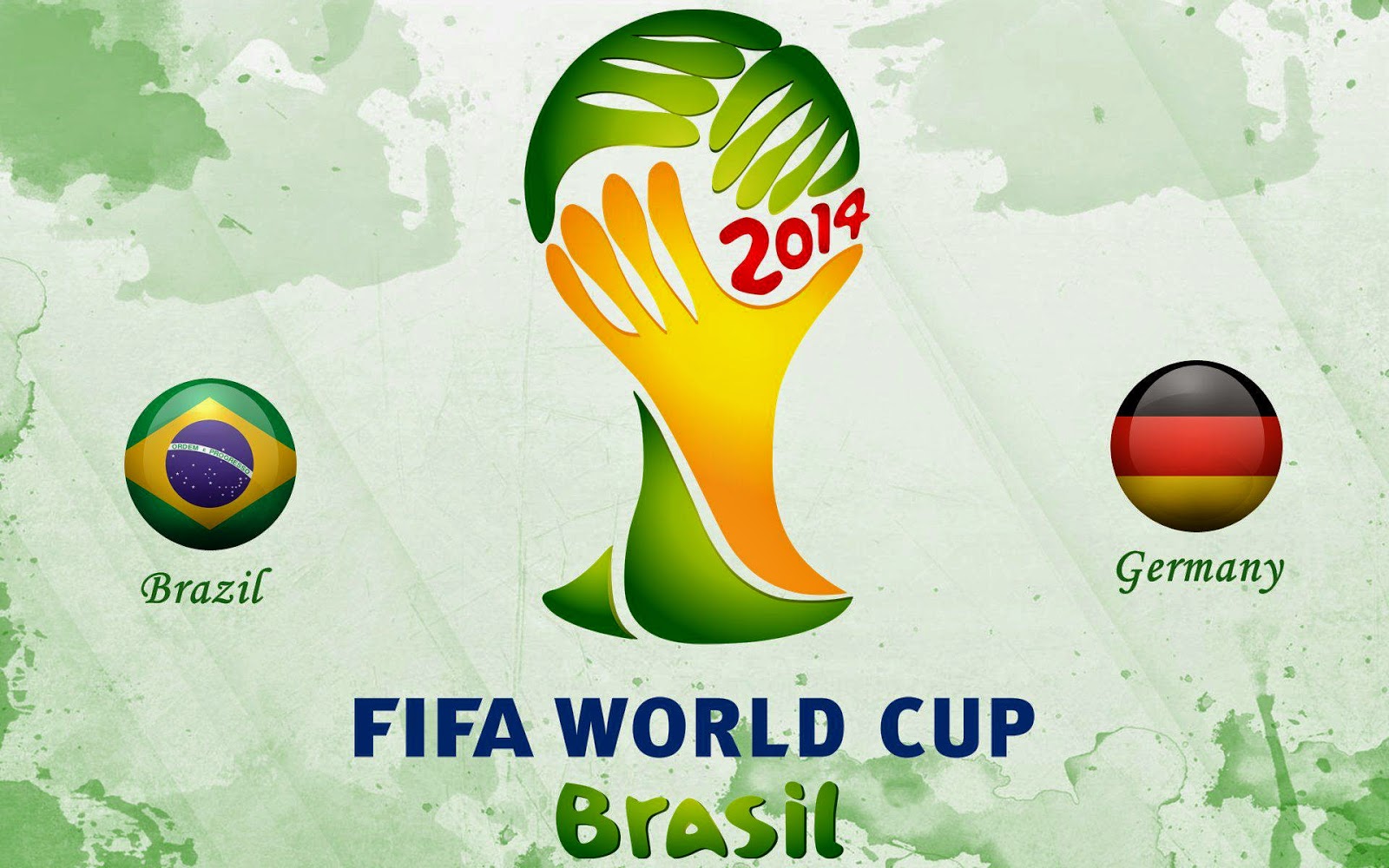 Just because the USMNT was knocked out of the World Cup last week doesn’t mean excitement has waned for the world’s biggest sport event! On the contrary, with just four teams left to battle it out, the world is tuning in to the semi-final match of Brazil against Germany today. The winner of today’s match will go on to play against the winner of tomorrow’s match (Argentina v the Netherlands) for the FIFA World Cup 2014 title. Here are some notes on today’s teams:

Team News
• Brazil are without Neymar with a fractured vertebra.
• Thiago Silva, who collected a second yellow card in the quarter-final win over Colombia, is suspended.
• The captain is expected to be replaced by Dante.
• Germany, meanwhile, are without Shkodran Mustafi for the semi-final and, if they win, the final, after he suffered a thigh problem against Algeria in the last-16 tie.
• Per Mertesacker, who like several team-mates, has been suffering with flu, undergoes a test.

Match Notes
• If experience counts in high-pressure games such as this then both coaches have it in bucketfuls; Luiz Felipe Scolari and Joachim Löw are in their third World Cup semi-finals.
• The Brazil coach took his country to the last four in 2002 and repeated the feat with four years later, with Portugal.
• Löw was assistant to assistant to Jürgen Klinsmann in 2006 and, after replacing the coach, he led Germany to the 2010 semi-final.
• Losing Neymar will handicap Brazil but, on the plus side, the home crowd will act as a 12th man.
• Neither side have impressed on a regular basis, and one wonders whether they are holding something back for this stage.
• The hosts have the territorial advantage but Germany have goalkeeper Manuel Neuer, who could prove invaluable if the tie goals to penalties.
• Stat of the game: These teams have met 21 times, with Germany winning only four and losing 12.

You can be sure that we at The THERAPY-IV will be watching closely! For more information on Miami Beach Deep Sea Fishing, contact us by calling 305-945-1578.