A Tribute to Robin Williams- Truly an American Hero 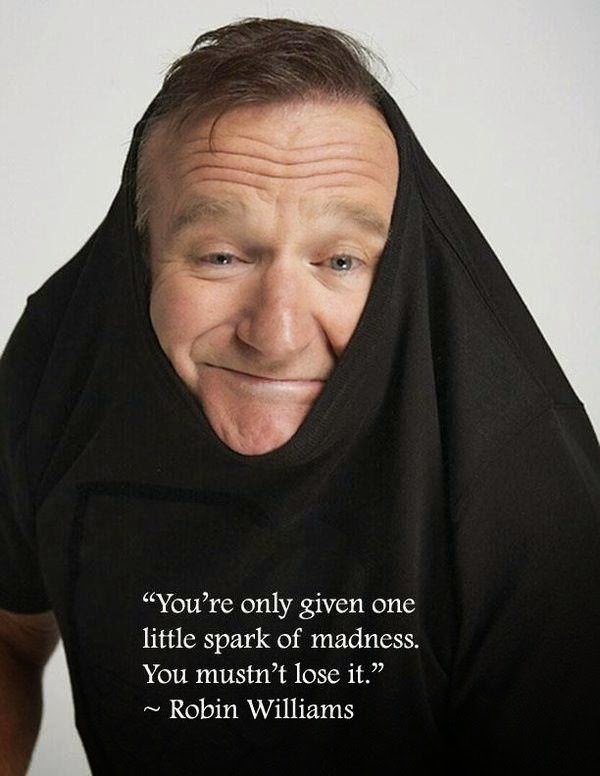 Today we at THERAPY-IV would like to remember and honor one of the kindest and most-talented people in showbiz: Robin Williams. Across the nation, and even the globe, people everywhere are mourning the tragic loss of the beloved actor and comedian who continuously brought smiles and laughs, on and off camera.

Some might wonder why exactly Robin Williams was so beloved by everyone; it wasn’t that he was just a comedic genius (often titled the “Funniest Man in the World”) or talented actor/producer/screenwriter. He had a spark and zest that shined through every performance. He was open and genuine, sometimes incorporating his addictions and depression into his stand-up. Most of all, he was kind- celebrities and talk show hosts have since been posting their heart-warming tributes and opening up about their personal experiences with the legend and how he changed their lives through his acts of kindness (big and small).

Starting as a stand-up comedian in San Franciso and Los Angeles, he soon rose to fame as Mork in the TV series Mork & Mindy (1978-82), then went on to establish a successful career in both stand-up comedy and feature film acting. If you haven't seen any of his films, be sure to have a Robin Williams movie marathon; you will not be disappointed. Williams was nominated for the Academy Award for Best Actor three times and won the Academy Award for Best Supporting Actor for his performance in Good Will Hunting. He also received two Emmy Awards, four Golden Globe Awards, two Screen Actors Guild Awards, and five Grammy Awards. 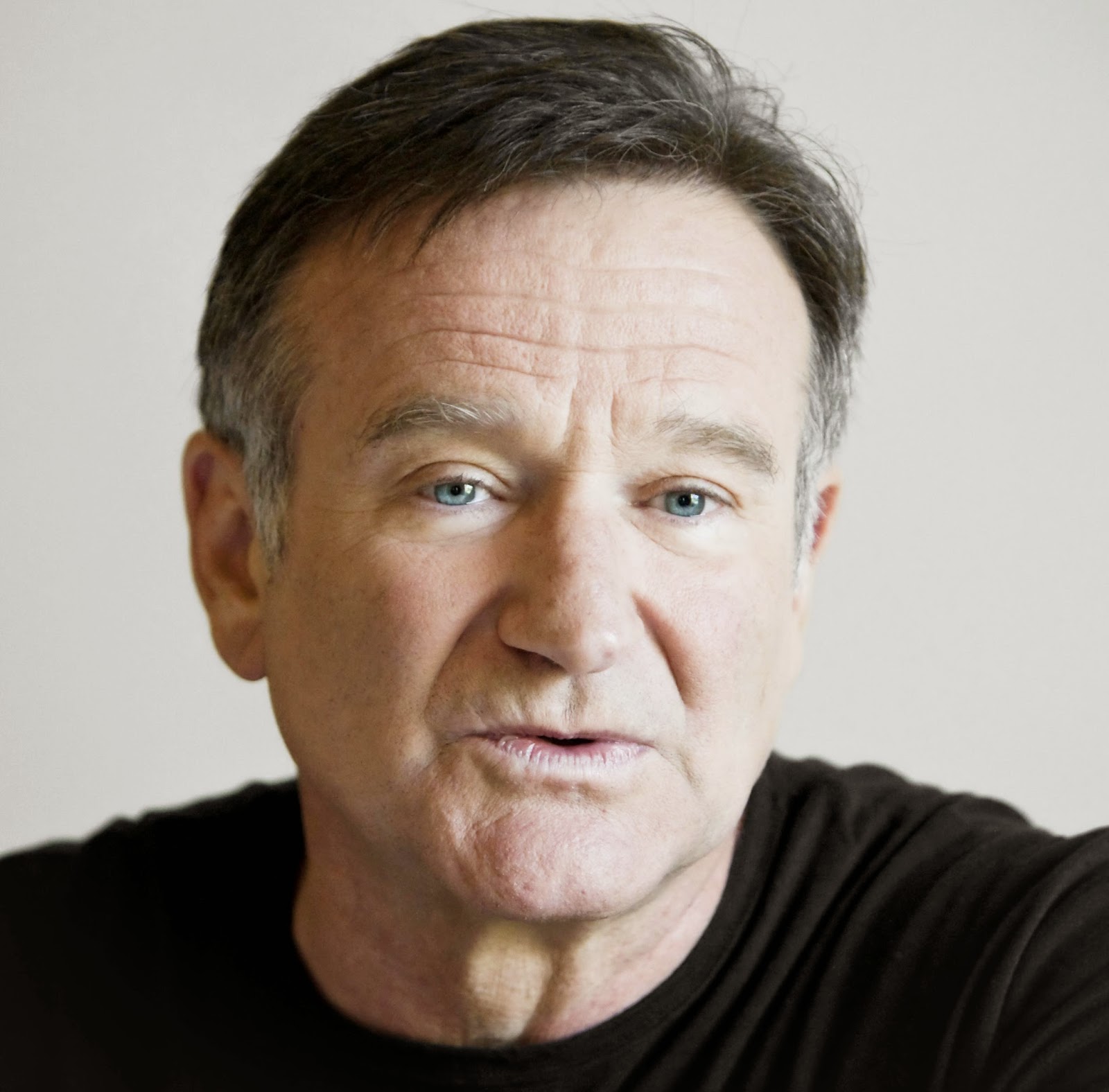 Suffering from a long-standing battle with addiction and depression, Robin Williams decided to end his life August 11th, 2014 at the age of 63. If you struggle with these very real demons, call the National Suicide Prevention Lifeline number: 1-800-273-8255. The call is free, confidential, and will be answered by a trained counselor at a local crisis center.
Posted by Captain Stan Saffan at 1:41 PM