The Origins of the word Chanukah 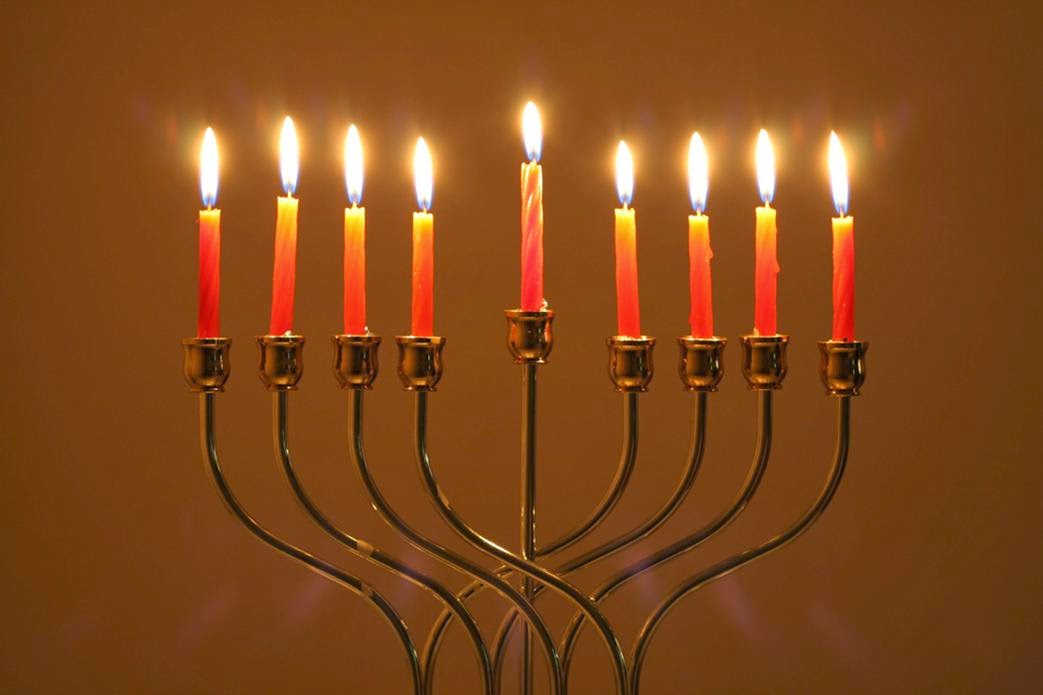 As Chanukah begins, we at THERAPY-IV would like to look at the meaning of the actual word Chanukah and the origin of the most well-known Jewish holiday.

This battle was during the 2nd century BCE and it was a victory of a small, and largely outnumbered army of Jewish warriors that were known as Maccabees, they battled with a powerful Greek army that was occupying the Holy Land. This rebellion was a reaction to the attempt of the Greeks to force a Hellenistic lifestyle on the Jewish residents of Israel.

During this time, the kindling of a seven branched Menorah was a very crucial part of the daily services in the Holy Temple. So while the Maccabees were able to liberate the Temple from the Greeks, they found olive oil that was enough to fuel the Menorah. Though it was only enough to light the Menorah for one day and it would take eight days to produce new pure oil, but surprisingly the oil burned for eight days and nights.

We at The THERAPY-IV wish you a happy Chanukah and happy holidays. If you would like information on Miami Deep Sea Fishing, you can contact us at 305-945-1578. We specialize on Miami Beach Deep Sea Fishing as we charter boats offering many amenities and accommodations with an experienced crew that will support you every step of the way to offer you an unforgettably fun experience out at sea. Contact us for a great fishing experience, particularly to take advantage of this great Miami weather at this time of year.
Posted by Captain Stan Saffan at 9:09 AM