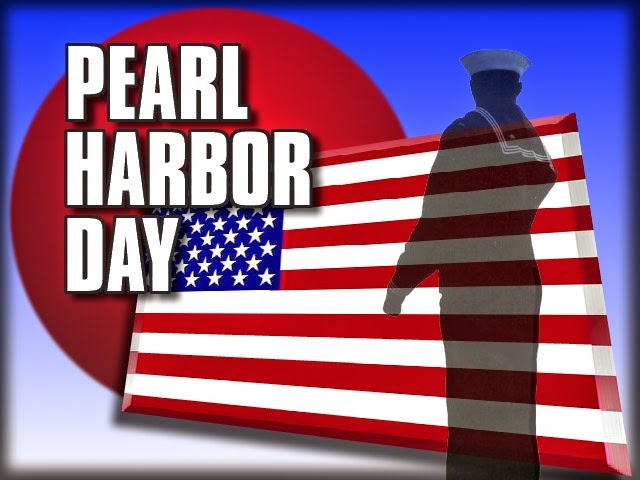 Today, Pearl Harbor is the topic of many documentaries, dramatic productions, books and articles; and his Sunday, marks the anniversary of this historic event with cities all over the country remembering and honoring the heroes of that historic day.

December 7, 1941 marked the beginning of World War II for the United States and became a landmark period in U.S. history. Pearl Harbor, located on the Island of O'ahu, Hawaii (at the time a territory of the U.S.), was attacked by the Japanese Imperial Navy at 8 a.m., on a Sunday morning, December 7, 1941.

This was a surprise attack that was orchestrated by the Japanese Admiral, Isoroku Yamamoto with 353 Japanese aircraft that was led by Commander Mitsuo Fuchida. This attack started with six aircraft carriers and was followed by 24 supporting vessels. Also, a group of submarines was prepared to sink American warships that escaped the Japanese carrier attack. The reason for the attack was to disable U.S. naval in the Pacific so that Japan could take over this land.

This attack has become part of the consciousness of Americans more intensely than any other single event. During World War II, Pearl Harbor was a big focus point with posters, popular songs and other media. Plus, regular memorial services were held and flags from the Capitol and White House were flown over fallen enemy capital cities.

We at Therapy IV, specializing in Miami Deep Sea Fishing, remember and pay our respects to this very difficult time in our history and we believe that it is important to see where we've been and where we are going. There were many who demonstrated their heroism on this day and it's great to take the time to honor them.