The THERAPY-IV Wishes You A Happy Groundhog Day 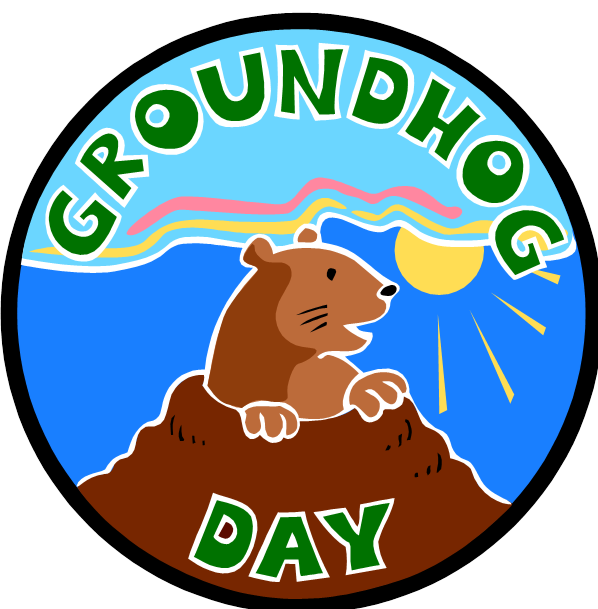 In this year's 129th official Groundhog Day, Punxsutawney Phil left his cozy burrow in Globbler's Knob, Pennsylvania, saw his shadow, and broke the unfortunate news that we will be treated to another six weeks of winter instead of an early spring.

Lucky for us Floridians, it rarely gets any cold than 60 degrees most of the season. In fact, we are likely to enjoy nothing but sunshine, cool breezes, and an overall temperate climate for the next several weeks – especially those of us located along the sumptuous coast of Miami Beach like The THERAPY-IV.

The origins of Groundhog Day are pretty obscure. The first documented reference in the United States is found in a diary entry dated to February 4, 1841. The celebration is believed to have come from the German community of Pennsylvania (known as the Pennsylvania Dutch), which practiced the custom in the southeastern and central parts of the state in the 19th century.

However, the roots of this tradition go back to ancient Europe, where many cultures would predict the weather with sacred animals, albeit usually a badger or bear. Groundhog Day also shares characteristics with the Gaelic festival of Imbolc, also celebrated on February 2, in which a serpent or badger was watched to see if it would emerge from its den.

Whatever the origin of this amusing holiday, the groundhog’s predictions will only go so far in always-sunny south Florida. Whether it is more weeks of “winter” or early spring, it is always a good time for Miami Beach Deep Sea Fishing. Pay a visit to our Miami Beach Deep Sea Fishing Charter Boat, or contact 305-945-1578 or info@therapy4.com.
Posted by Captain Stan Saffan at 4:00 PM