The Miami Heat Is on Its Way to the Finals 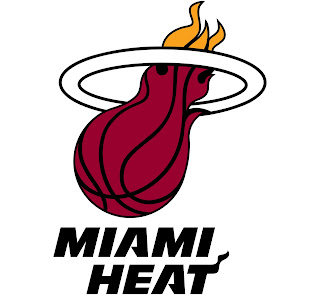 Did you hear an unusual cacophony of pots and pans last night? In case you missed the big news, the Miami Heat triumphed against the Boston Celtics 125-113, winning the Eastern Conference finals. The team is now its way to face the Los Angeles Lakers for the championship!

The Heat’s performance during the playoff run was already dominant, trouncing the Indiana Pacers during the first round and also winning against the top-seeded Milwaukee Bucks. Speaking of, should the Miami Heat win the championship, the team will likely make history by becoming one of the lowest-seeded teams in the NBA to win.

The success of the Heat can also be attributed to former coach and longtime Miami Heat president Pat Riley who set out to rebuild the team following the departures of well-known players LeBron James and Dwyane Wade.

THERAPY-IV, a Miami deep sea fishing boat service, brought this update to you. This charter provides all of its clientele with a high-end deep sea fishing experience. With their luxury yacht, exceptional customer service, and experienced and professional Captain and crew, visitors can rest easy, they will not only have a memorable fishing experience but will also have the pleasure of visiting the best spots off the coast of Miami and Biscayne Bay. To schedule a trip or to learn more about Miami fishing, contact 305-945-1578.