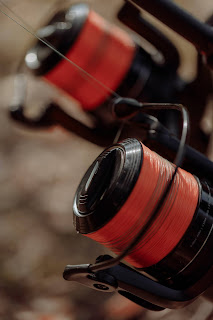 When Miami deep sea fishing, you’re sure to find a variety of species. However, some are a bit harder to catch than others, and the triggerfish is one of them. These fish swim the warm Atlantic waters of Miami by using both the top and bottom fins and can often use them to stay in place, hovering with their dorsal fins to hover like a helicopter. They are also known to lock themselves in reefs when threatened to elicit protection, making it extremely difficult to break catch once doing so. Typically triggerfish can be tough to catch with just a hook and line since they do not strike at the bait.

Some nicknames include the taly, leather jackets, and leathernecks, but there are few different types of triggerfish:

The grey and queen triggerfish species enjoy rock bottom, reeds, and shipwrecks and can travel in either a group or solo. Young triggerfish will be yellow and have violet dots. Both types have extremely large and sharp teeth with rough skin, so watch out if you catch one while Miami fishing!